73 photos
Jeroen and Maggie Boersma, from Amsterdam, Netherlands, have a special love of highways and signs in the United States. On a trip to New Mexico in 2008, the couple experienced Albuquerque's Central Avenue, also known as Route 66, and have been hooked ever since.

They began capturing highways and signs as they noticed the lack of upkeep on many of them and wanted to document the icons before they disappeared, especially along America's Mother Road, Route 66.

Now they make two to three trips a year to the United States, each time writing turn by turn driving directions from sign to sign within the towns they visit, and studying for each trip up to a full year ahead of time, using satellite views of old highway alignments in preparation.

We hope you enjoy just some of their incredible work in this special collection for Legends Of America.
© www.legendsofamerica.com 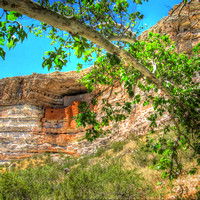 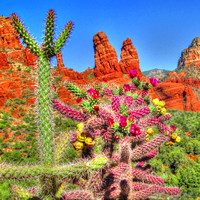 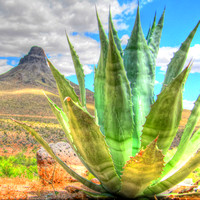 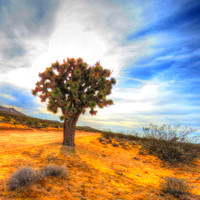 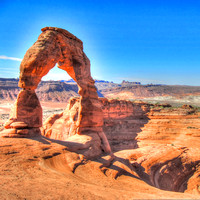 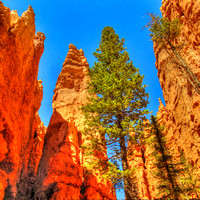 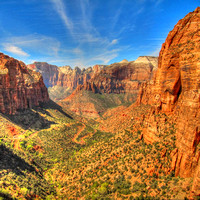 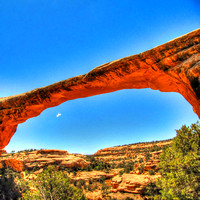 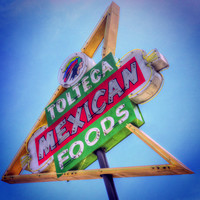 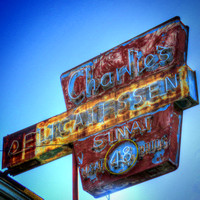 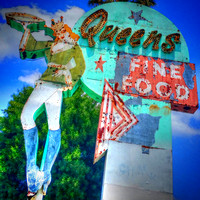 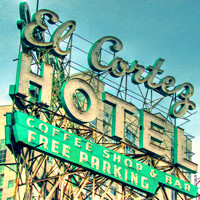 Bakersfield, CA - Amestoy's On The Hill 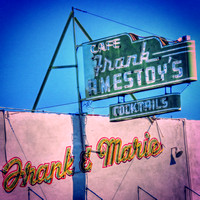 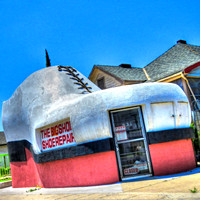 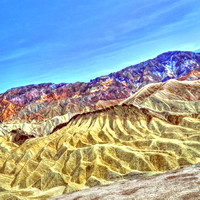 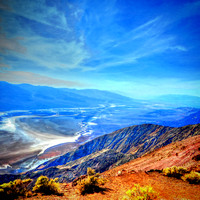 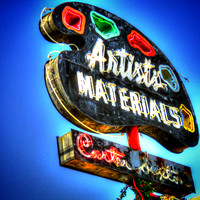 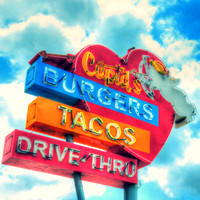 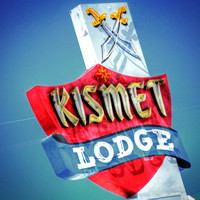 Guestbook for The Boersma Collection
Glenn Wright(non-registered)
Wonderful photography and a tribute to both you. Looks like I am not the only non American who loves the US and enjoys photographing everything about it!
Rob Franklin(non-registered)
Great pictures.......Thanks from Kingman, AZ!
Powered by ZENFOLIO User Agreement
Cancel
Continue