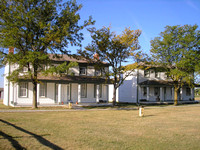 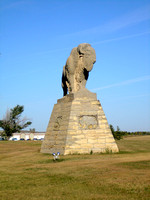 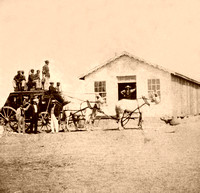 Guestbook for Ellis County
John Calvin Bascom(non-registered)
great grandson to Calvin Bascom, Civil War vet, who worked with Henry Chrysler, WP's father, in the roundhouse , and machine shop of the Union Pacific RR.
He had a home in Ellis, a few blocks from the Chryslers' home. It was also a few blocks west of the baseball field where my grandfather, Joseph Loomis Bascom, sr., played on the same team as Walter P. Chrysler. They also both played for the town marching band.
J.L.Bascom worked for Walter P. Chrysler years later as WPC was building the Chrysler Empire. Oddly enough, I also worked in a Chrysler electrical assbly plant in Indpls., In., while I attended Indiana University in the 1970's, some 60 yrs. after my grandfather retired.
Powered by ZENFOLIO User Agreement
Cancel
Continue