Located on the boundary line between Morris and Geary Counties on the line of the Missouri-Kansas-Texas Railroad, Skiddy got its start in 1869 by settlers from Pennsylvania and New Jersey. The town was named for a railroad man named Francis Skiddy of New York, a magnate of the old Union Pacific Railroad who controlled the northern extension of the Tebo and Neosho Railroad branch.

The town grew slowly and by the early 1880s, it still only had the single general store and the town had about 120 people. The Baptists, who were quite numerous in Skiddy and the surrounding country in 1882 finished a frame church building. By the turn of the century the town boasted a hotel, a couple of general stores,express and telegraph offices, and a money order post office. The population in 1910 was 90. Today, it is a ghost town with just a few residents and a few abandoned businesses. It is located about eight miles northwest of White City. 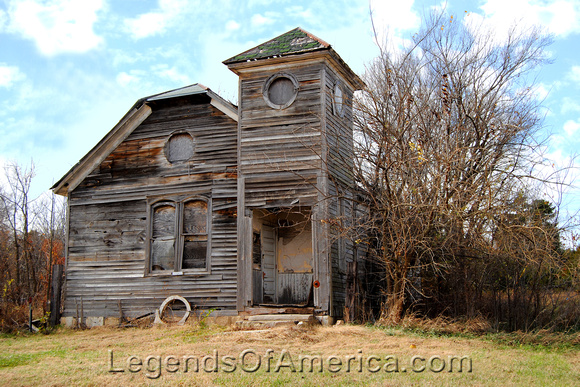