In southwest Colorado, US Highway 550 between Durango and Ouray, high in the San Juan Mountains, is more often called the “Million Dollar Highway.”

Consistently voted as one of the top ten scenic highways in the United States, the 70-mile Million Dollar Highway twists and turns through the mountains, providing visitors with breathtaking views of the San Juan Mountain Range and the Uncompahgre Gorge, as well as numerous opportunities to stop or turn off to visit places such as the Victorian-age mining towns of Durango, Silverton, and Ouray; the Red Mountain Mining District ghost towns of Red Mountain City and Ironton, ride a narrow gauge railroad, hike miles of trails, and ride a jeep over America’s highest backroads.
© www.legendsofamerica.com 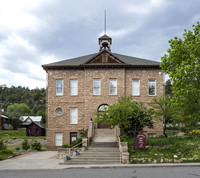 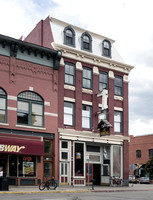 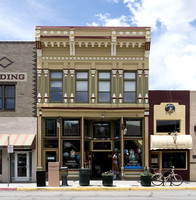 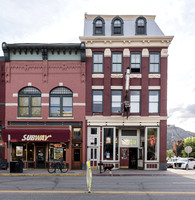 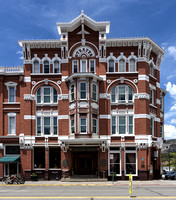