Marquette, originally named North McGregor, acted as the rail hub to dis-assemble trains for the ferry.

During the city's peak, the population exploded to over 5,500 and was the busiest shipping port west of Chicago during the 1870's. However the city would decline just about as fast as it grew when a permanent pontoon bridge was built to connect McGregor and Prairie du Chien, eliminating the need to disassemble the trains, and thus many of the jobs. Today, McGregor and Marquette have kept their historic charm, but the city has a population of less than a thousand. 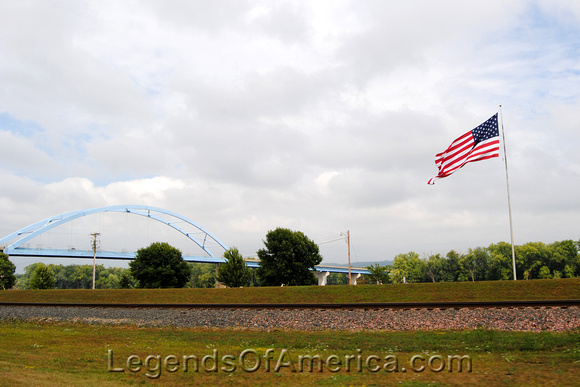