Prairie Du Chien, the oldest settlement on the Upper Mississippi River, and the second oldest city in the state of Wisconsin, has roots dating back to the late 1600's and the French-Canadian Fur Trade.

One of the big attractions on St. Feriole Island in Prairie du Chien is Villa Louis, a Victorian country estate established in the 1840's by Hercules Dousman, a local fur trader and entrepreneur. The house that still stands here was built by his son Louis in 1870, and is open to the public for tours under the management of the Wisconsin Historical Society.

With over 90 percent of its original furnishings, and a recent restoration to recreate its 1890's appearance, Villa Louis is one of the Midwest's great house museums (open early May through late October). 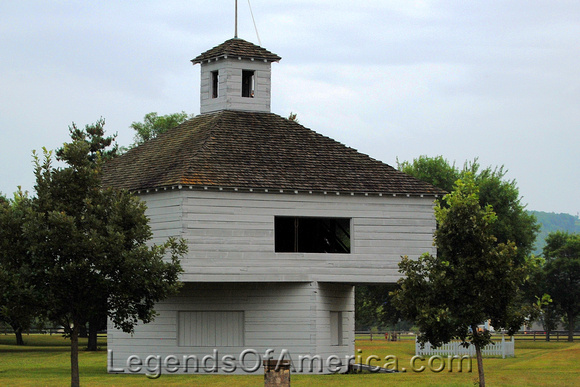