As of January, 2016, the United States government officially recognizes 566 tribes.

In the United States, the Indian tribe is a fundamental unit, and the constitution grants Congress the right to interact with tribes. Federal tribal recognition grants to tribes the right to certain benefits, and is largely controlled by the Bureau of Indian Affairs.

In addition to those tribes that are recognized there are hundreds of others that have not yet achieved recognition. These unrecognized tribes are organizations of people who claim to be historically, culturally or genetically related to historic Native American Indian tribes but who are not officially recognized as indigenous nations by the United States federal government.
© www.legendsofamerica.com 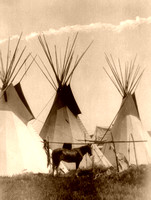 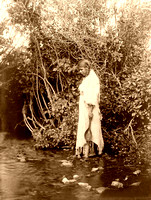 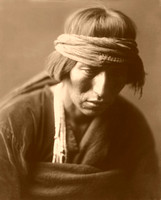 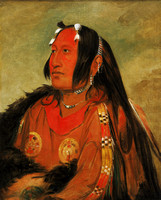 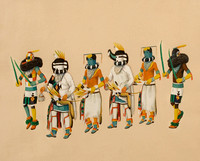 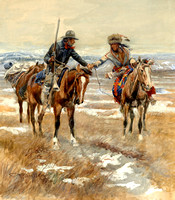