Oklahoma County marked its beginnings right along with the Oklahoma Territory. It was one of the first seven counties organized under the Organic Act passed by Congress on May 2, 1890. It was designated County Number 2 until voters renamed it Oklahoma County.

Located in the State's geographic center, Oklahoma County has a population of more than 700,000 residents located in an area of 720 square miles.
In the early days of Oklahoma County, all County business was transacted in a building located at California and Robinson Streets, now no longer in existence.

On November 4, 1904, Oklahoma County began the construction of the first Oklahoma County Courthouse at 520 West Main Street with a bond issue of $100,000. The building was used as the courthouse until 1937 when county government moved to the building at 321 Park Avenue, which currently serves as the main courthouse. In those days, however, the building housed all county offices and the courts.

Arcadia, OK - Hillbillees B & B 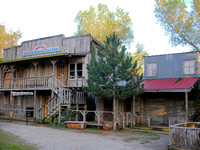 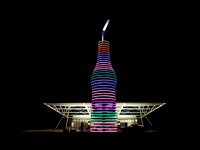 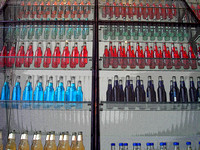 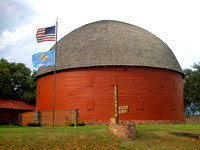