The Oregon, California, Mormon Pioneer, and Pony Express Trails helped the United States to expand west of the Missouri River across the homelands of independent American Indian nations and claimed by Great Britain, Spain, France, Russia, and Mexico.

The trails facilitated American settlement of those lands and encouraged the development of a transcontinental transportation and communications network.
© www.legendsofamerica.com 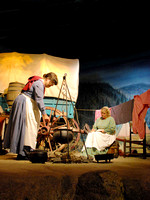 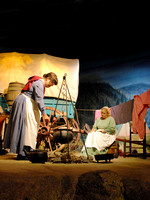 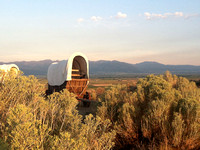 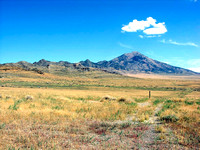 California-OregonTrail, WY - Parting of the Ways 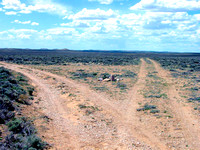 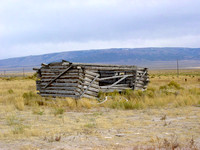