However, in 1916, the old Trails Arch Bridge, an engineering marvel at the time, was opened to vehicle traffic. The steel arch bridge was the very one that carried the dust bowl immigrants to California and written about in the Grapes of Wrath. 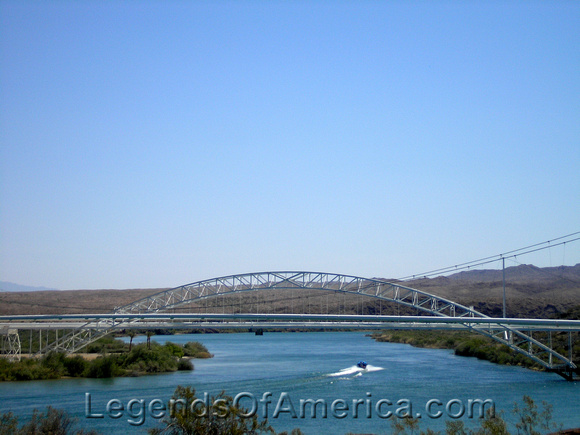