The strategic location of Natchez, on a bluff overlooking the Mississippi River, ensured that it would become a pivotal center of trade, commerce, and the interchange of ethnic Native American, European, and African cultures in the region, for the first two centuries of its existence.
© www.legendsofamerica.com 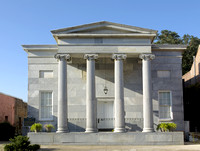 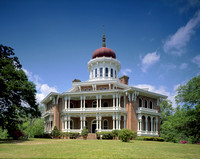 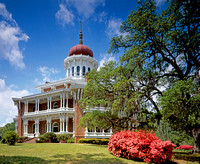 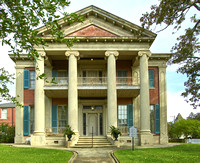 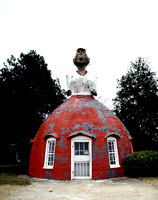