20 photos
Slavery in the United States was the legal institution of enslavement of Africans that occurred from the time of European exploration of North America until the Civil War ended in 1865.

The first Africans in the New World arrived with Spanish and Portuguese explorers and settlers and assisted in the early exploration of the Americas. In 1508, the first enslavement occurred in what would later become part of the United States when Spanish explorer Ponce de Leon established a settlement near present-day San Juan, Puerto Rico and began enslaving the indigenous Taino people. However, by 1513, the Taino population was dwindling and the first African slaves were imported to Puerto Rico.
© www.legendsofamerica.com 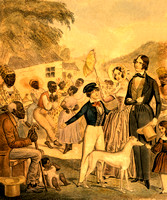 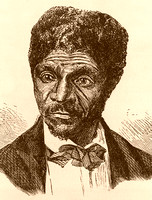 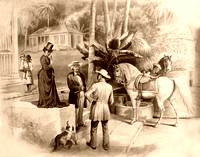 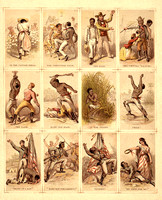 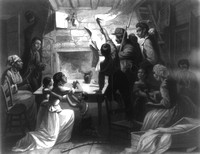 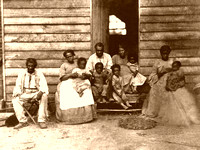 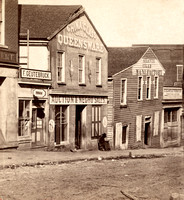 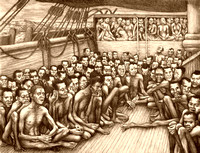 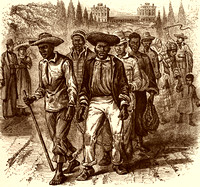 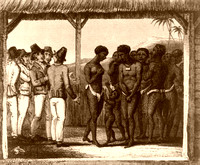