36 photos
Virginia in the Civil War

Seeing more major Civil War battles than any other state, Virginia was a prominent part of the Confederate States of America. In the winter of 1860–1861, Americans were forced to make decisions about their nation's future. States in the lower South began seceding from the Union in December, 1860; but, Virginia, with the most diversified economy and the largest population of the slave states, remained part of the Union. However, that would change after President Abraham Lincoln, on April 15, 1861, called for for troops from all states still in the Union in response to the Confederate capture of Fort Sumter, South Carolina. Two days later, on April 17th, the Virginia convention voted to secede, pending ratification of the decision by the voters.

At this time, Virginia stretched from the Atlantic Ocean to the Ohio River and Virginia citizens didn't all agree with secession. In the western part of the state, some Virginians never accepted secession and instead began a process that resulted in the creation of the new state of West Virginia.
© www.legendsofamerica.com 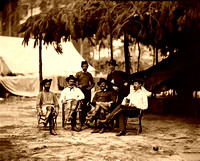 Battle of the Wilderness, VA 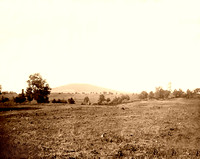 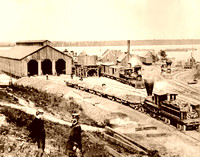 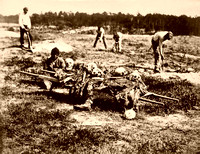 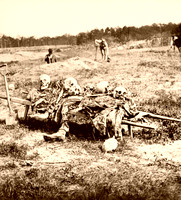 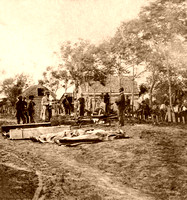 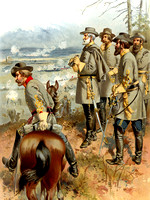 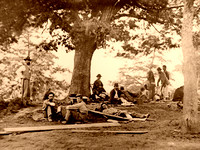 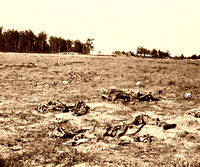 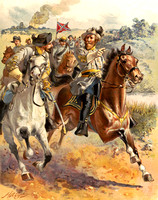