It was "the war to end all wars." Or at least that's how World War I was viewed in November of 1918, when it was known simply as "The Great War".

In November of 1919, President Wilson proclaimed November 11 as the first commemoration of Armistice Day. In his proclamation, Wilson said:

"To us in America, the reflections of Armistice Day will be filled with solemn pride in the heroism of those who died in the country’s service and with gratitude for the victory, both because of the thing from which it has freed us and because of the opportunity it has given America to show her sympathy with peace and justice in the councils of the nations..."
Thank you to all who have served to keep our nation free.
© www.legendsofamerica.com 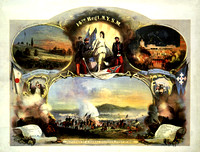 Arlington, VA - Changing of the Guard at Tomb of the Unknowns 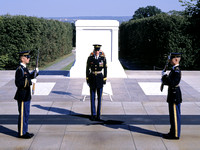 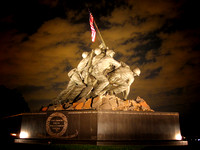 Arlington, VA - Wreaths For the Fallen 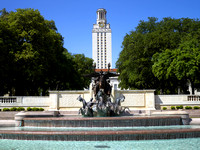 Clemson, SC - Land of the Free & Home of the Brave 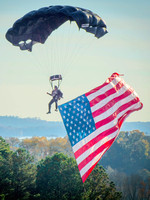 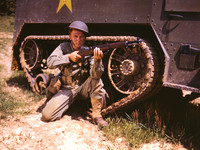