The Cripple Creek, Colorado gold rush began when cowboy and part-time prospector, Bob Womack, found gold on his cattle ranch in 1890. The ranch, bisected by a small stream called Cripple Creek, would be just the first of many locations in the Cripple Creek Mining District to be filled with rich veins of gold ore. When Womack first found the rich vein, there were less than two dozen people living in the four by six mile long area that would be called home to more than 50,000 people in less than a decade.
© www.legendsofamerica.com 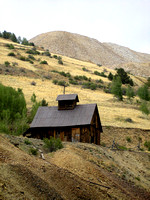 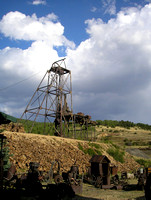 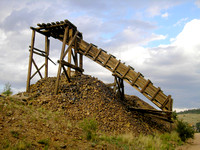