32 photos
In the beginning, Denver City, Colorado was a frontier town, with its economy based on servicing local miners with gambling, saloons, livestock and goods trading. In the early years, land parcels were often traded for grubstakes or gambled away by miners. In 1867, Denver City became the Territorial Capital.

Today, Denver is the largest city and the capital of Colorado. Denver is nicknamed the Mile-High City because its official elevation is exactly one mile or 5,280 feet above sea level. Its estimated population today is about 620,000 people.
© www.legendsofamerica.com 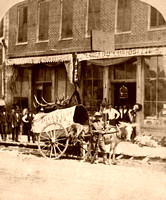 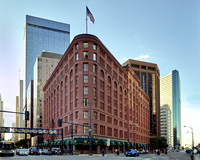 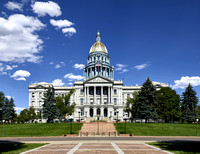 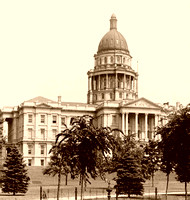 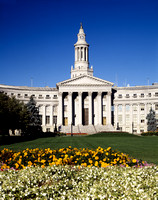 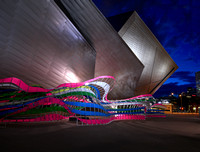 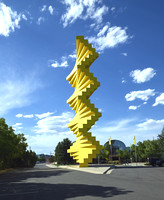 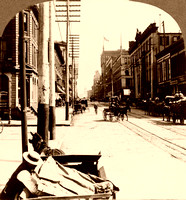