Las Vegas was given its name by Spanish traders in the Antonio Armijo party in 1829. On route to Los Angeles along the Spanish Trail from Texas, the 60-man group veered from the normal route, camping about 100 miles northeast of present day Las Vegas. At the time, the Spaniards referred to the route as "jornada de muerte" or journey of death until a young scout named Rafael Rivera discovered the valley with its abundant wild grasses and plentiful water supply. At that time, some low areas of the Las Vegas Valley contained artesian springs that created extensive green areas in contrast to the surrounding desert, hence the name "Las Vegas", Spanish for "The Meadows".
© www.legendsofamerica.com 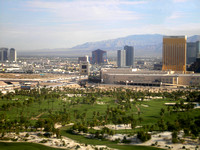 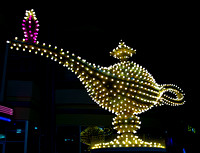 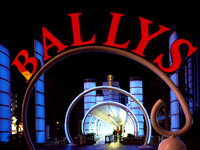 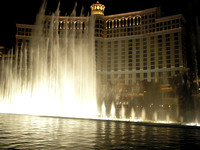 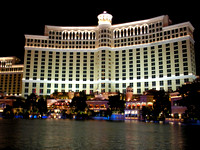 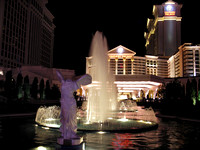 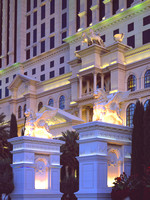 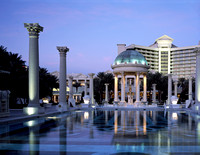 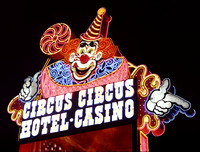 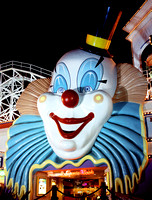 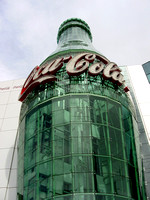