The wild and lawless period in the West lasted for about 70 years, with the first shooting incident by a person who could be considered a professional gunman taking place in Texas in 1854.

The gunfighter era was an outgrowth of the Civil War. With many men without opportunities for jobs, their homes and lands in ruins, family members killed or missing, and few skills, with the exception of gun handling, they headed westward in search of new lives. And then, the question of what to do once they got there. Some hunted for gold; some, who had the means, started businesses, others became cowboys, and those with sharp gun handling skills became gunfighters.

Living in the American West was not easy at that time. There were no laws, no courts, and little or no government, and because of this, it easily lured numerous criminals, some of who were escaping punishment for other crimes, some who wanted to take advantage of its having no laws, and probably a few who wanted to start over.
~~~
Restored vintage photos of lawmen and gunfighters of the Old West. Includes famous characters such as Wild Bill Hickok, Bat Masterson, WyattEarp, Doc Holliday, and more.
© www.legendsofamerica.com 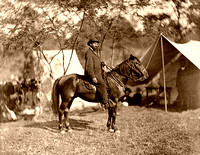 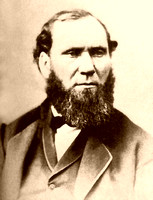 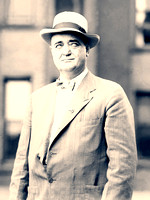 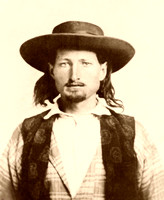 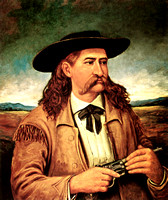 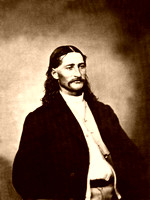 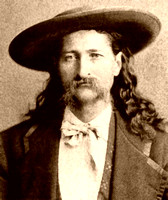 Guestbook for Lawmen & Gunfighters
John king fisher(non-registered)
John king fisher
Butch Cassidy(non-registered)
Would love to see something about Butch and the hole in the wall gang
George goodell(non-registered)
Looking for photo of George Goodell a lawman from mid 1800s.
HAROLD CAMPBELL MCLEAN(non-registered)
I can smell and hear the unique sound of a,Samuel Colt, Burning from these photos ,
Would have been a great time to make a fortune, With the help of your 1862 Navy Colts,
Hooray For Dixie!
paddy malone(non-registered)
wild dog malone
Powered by ZENFOLIO User Agreement
Cancel
Continue