In 1842, placer gold was discovered along the Sweetwater River southwest of Lander, Wyoming. This discovery was
made along the old Emigrant Trail in the area now known as the Lewiston Mining District. During the summer of 1867, the placer gold was traced up Willow Creek to what subsequently became the Carissa lode near South Pass City. This discovery led to a gold rush, and the South Pass City- Atlantic City and Miners Delight mining districts were established. By 1869 as many as 2,000 people were reported living in the region, and in 1871, 12 stamp mills were operating; however, by 1872, South Pass City was nearly deserted, and by 1875,
the districts were essentially abandoned.
© www.legendsofamerica.com 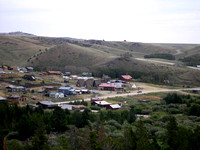 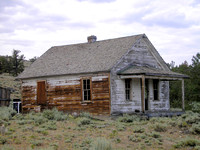 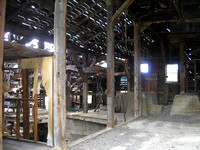 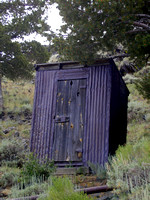 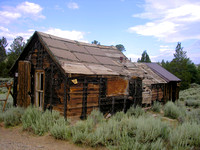 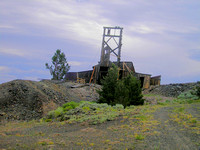 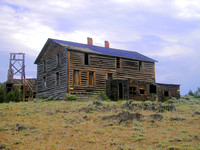 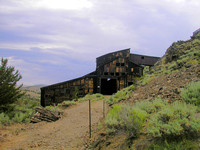 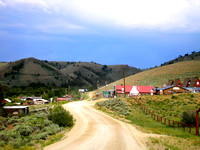 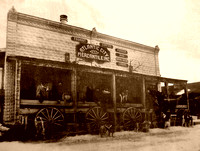 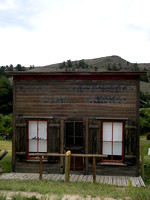 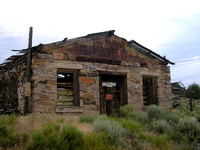 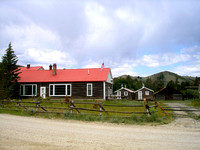 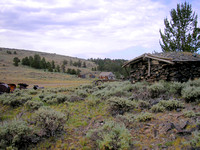 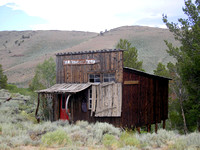 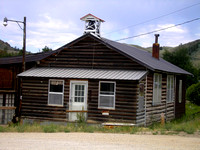 Guestbook for Sweetwater Mining District
Michael l lewis(non-registered)
Cemetery is miners Delight not south pass city. I never did see miners Delight head frame, good photo.. I've been to most of the mines, Duncan is still active, to what degree I don't know. Good picture inside, I've always wanted to go inside. I love the ole mining towns and this is a good one with some gold there yet, don't let anyone tell you different. Great pictures again.
Michael l lewis(non-registered)
I enjoyed the photos, although I have many of my own. We vacation there every year or so. It's a great place and we metal detect there, it's a very fun place. If you get a chance it's right off the highway. Good gravel and in the summer good lunch or dinner spot.
Powered by ZENFOLIO User Agreement
Cancel
Continue