Roger Williams and a group of religious followers founded the town of Providence in what is today known as Rhode Island after their banishment from the Massachusetts Bay Colony. Williams believed in the importance of liberty of conscience, which became an important principle in the founding of Rhode Island and ultimately in the founding of the United States. Officially called "The State of Rhode Island and Providence Plantations," Rhode Island is one of the six New England states and one of the original 13 states of the Union, entering in 1790. It is the smallest state in area in the country. Rhode Island's flower is the violet, and the capital is Providence. The name "Rhode Island" is credited to Italian navigator Giovanni Verrazano who compared the nearby island Block Island to Rhodes in Greece. Later Williams thought that Verrazano had been referring to island where they had settled and began calling the island Rhode Island.
© www.legendsofamerica.com 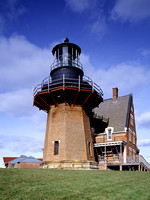 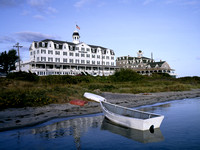 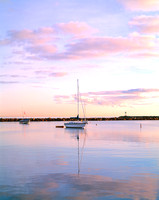 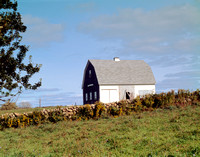 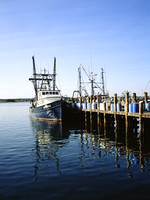 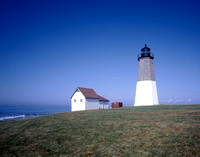 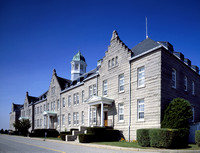 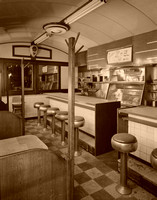 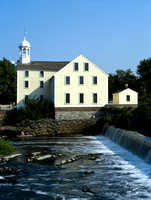 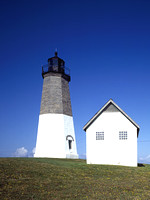