71 photos
Located just south of the mid-point of South Carolina's coastline, at the confluence of the Ashley and Cooper Rivers, the historic city of Charleston is the oldest city in the state. Founded in 1670 and first called Charles Towne, it was named for King Charles II.

Charleston’s rich history includes periods of great wealth and prosperity followed by generations of great poverty; two major wars being fought within its boundaries, followed by the occupation of invading armies; numerous skirmishes with pirates and Indians; catastrophic fires that obliterated entire blocks of the city, several hurricanes; and the largest earthquake ever to rock the eastern coast of the United States. These many events of the last three centuries have all combined to make Charleston an unrivaled tourist destination for history buffs.
© www.legendsofamerica.com 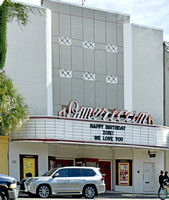 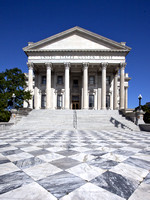 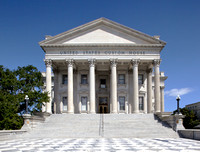 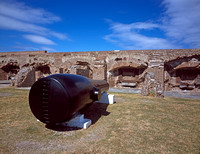 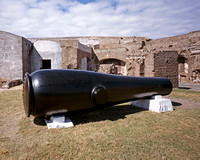 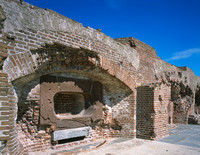 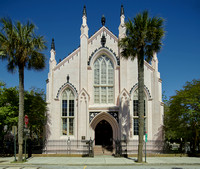 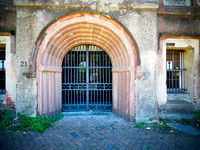