Two Guns, Arizona became one of many tourist stops along Route 66 with a gas station, overnight accommodations, a cafe, and a souvenir shop for the many travelers of the Mother Road. Later a "zoo" was added to the popular tourist stop which included mountain lions, panthers, and bobcats. 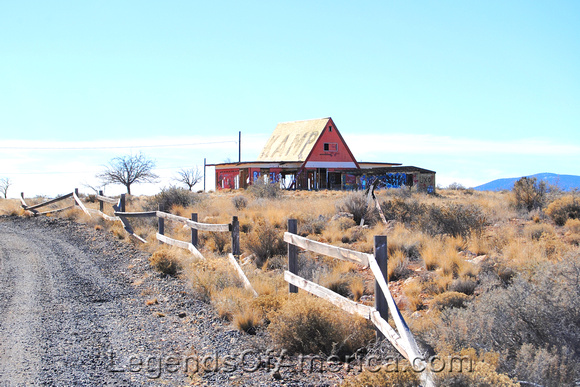