By definition, Virginia City, Montana is a ghost town, yet it is very much alive. Frozen in time, this historic city provides one of the best-preserved examples of the many mining camps of the American West.

Perched high in the Rocky Mountains in a bowl along Alder Gulch, Virginia City got its start when gold was discovered in Alder Gulch in 1863. Planning on keeping their discovery a secret, the men traveled to Bannack, some 60 miles to the southwest, for supplies. However, several sharp-eyed prospectors noticed their gold-filled sacks and when the men returned to Alder Gulch, some 200 miners were following them. News spread quickly and before long the area was flooded with prospectors living in makeshift shacks, tents, caves, or simply sleeping beneath the trees.

Virginia City was designated a National Historic Landmark in 1961 and listed on the National Register of Historic Places in 1976. Today, Virginia City today boasts a population of some 150 year-round residents and about 300 summer residents. It is located about 65 miles southwest of Bozeman, Montana.
© www.legendsofamerica.com 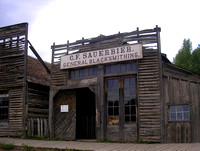 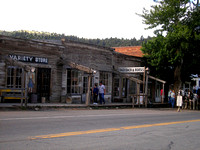 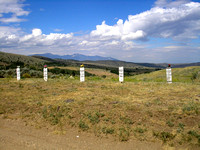 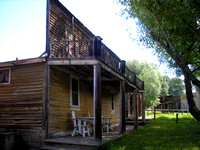 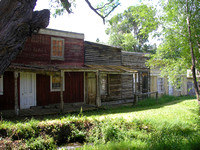 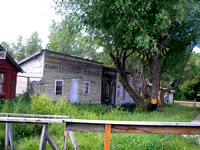 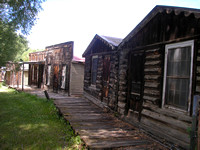 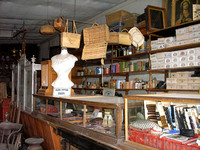 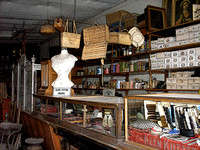 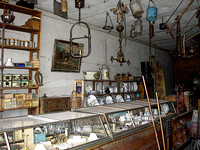 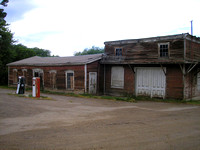 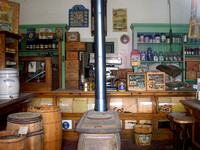 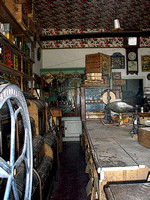 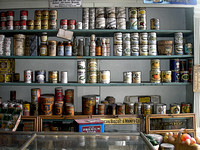 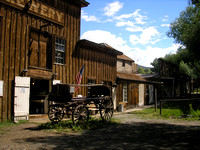 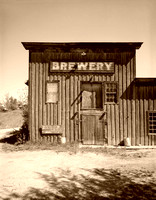