On July 28, 1862, John White and other members of the "Pikes Peakers” discovered gold in the creek waters where Bannack stands today. It was the beginning for both Bannack and the State of Montana, considered one of the last frontiers. The creek was originally named Willard Creek by the Lewis and Clark Expedition when they came through in 1805. But, due to the large grasshopper population in 1862, it was renamed Grasshopper Creek.

The Colorado prospectors filed one of the first gold claims in what was Idaho Territory at the time and, would later become Montana. News of the strike traveled fast and led to the greatest rush to the West since the California Gold Rush in 1848. A mining camp was quickly built, literally springing up overnight. Most of the miners lived in tents, caves, dugouts, shanties, huts, and wagons.
© www.legendsofamerica.com 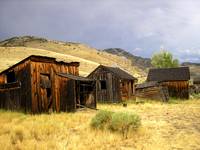 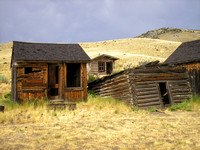 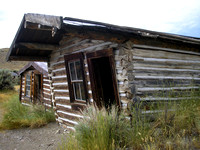 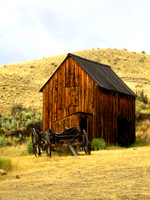 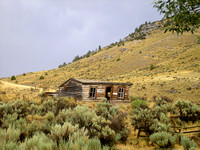 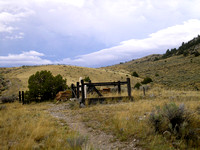 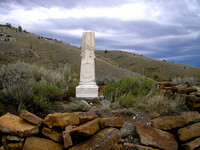 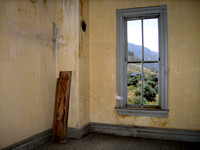 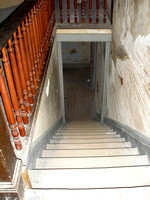 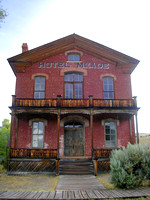 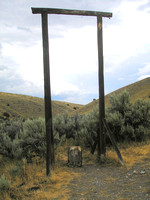 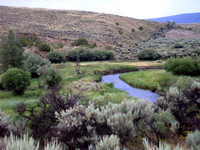 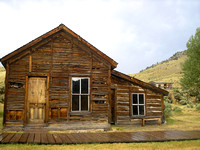 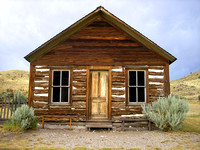