103 photos
Gambling & Saloons
Well, there just ain’t no talkin’ about the Old West, without mentioning the dozens, no hundreds – er, thousands of saloons of the American West. The very term "saloon” itself, conjures up a picture within our minds of an Old West icon, complete with a wooden false front, a wide boardwalk flanking the dusty street, a couple of hitchin’ posts, and the always present swinging doors brushing against the cowboy as he made his way to the long polished bar in search of a whiskey to wet his parched throat.

When America began its movement into the vast West, the saloon was right behind, or more likely, ever present. Though places like Taos and Santa Fe, New Mexico already held a few Mexican cantinas, they were far and few between until the many saloons of the West began to sprout up wherever the pioneers established a settlement or where trails crossed.
© www.legendsofamerica.com 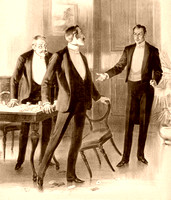 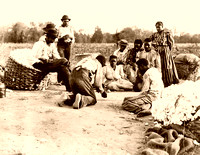 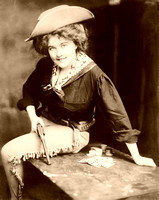 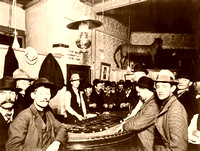 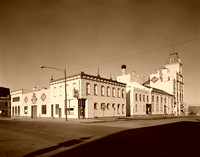 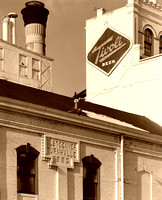 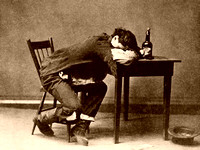 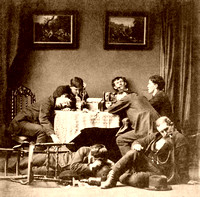